Barcelona – sunshine, tapas, beaches, sangria, and 8,000 of your closest Kubernetes friends. Since KubeCon Seattle in December, the explosive growth of the cloud native community has only continued with KubeCon Barcelona becoming one of the largest open source conferences ever hosted in Europe. With so many events and announcements around KubeCon, we thought it would be the perfect time and place to host a Kubermatic wide gathering to soak in the new community developments and catch up with one another. We went by train, plane, and car to bring the whole company together in Barcelona. 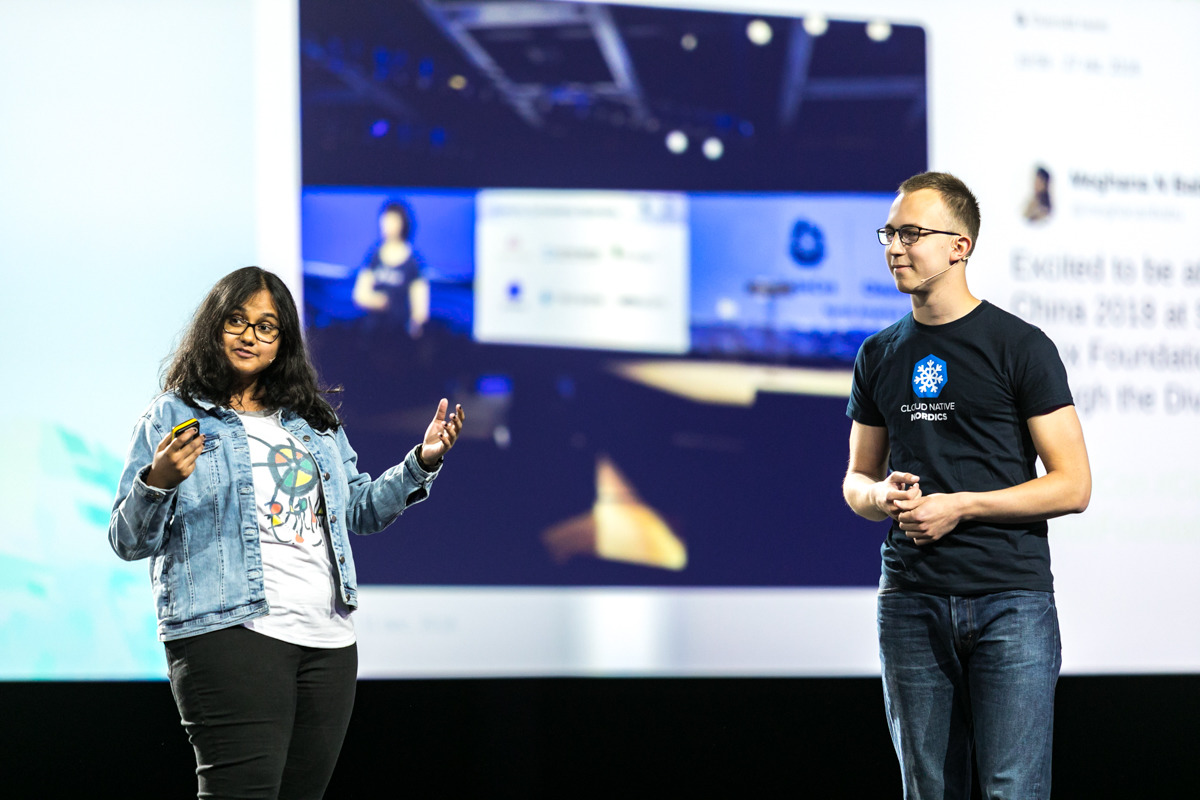 Impatient as we are for anything cloud native, we kicked off our KubeCon activities already the weekend before. Hendrik and Alvaro headed to the first Cloud Native Rejects hosted by the great folks at Kinvolk. This event gave some great speakers who didn’t get a spot at KubeCon a chance to present their ideas.

Meanwhile, Julian, Sebastian, and Bill organized the first meeting of Kubernetes SIG-Bike. On the first day, Bill set the request for a 60 km flatish ride but unfortunately forgot to set the limit which thus turned into 90 kms with more than a couple of hills. Luckily, this production error was fixed for the second day. Still, you could hear Julian and Sebastian complaining about their sore muscles for the next two days:-) 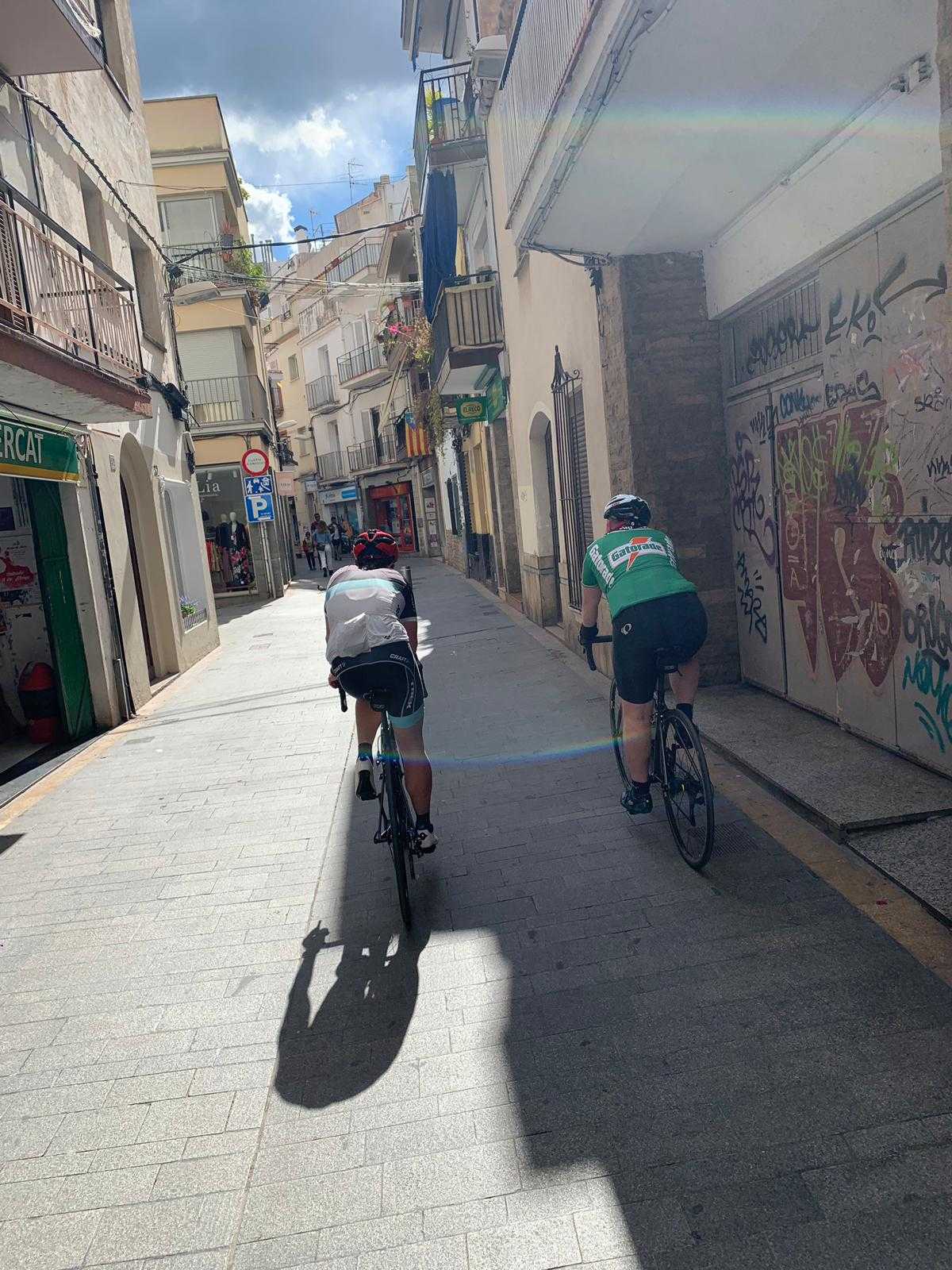 Monday was a full day of sightseeing and co-located events. Half the team headed into Barcelona to see La Sagrada Familia and Park Güell while the other half went to the Openshift Commons Gathering and Cloud Native Network Services Day hosted by LFN.

Day one of KubeCon kicked off with a keynote from our very own Nikhita about “Getting Started in the Kubernetes Community”. Wow! If you have thought about becoming a Kubernetes contributor, but don’t know how, check out her talk to find out! Besides the keynote, Sebastian #1 spoke with Simon from SysEleven about Kubernetes Security and How to Fix Kubernetes Cluster at Scale, Sebastian #2 co-presented the Deep Dive: Kubernetes (UI) SIG, and Nikhita was on a panel about becoming a Kubernetes Contributor. We’re so proud that so many of our talks were chosen from among the thousands of speaker submissions. On top of that, Artiom and Marko gave demos of our recently released KubeOne at the Kubermatic booth. 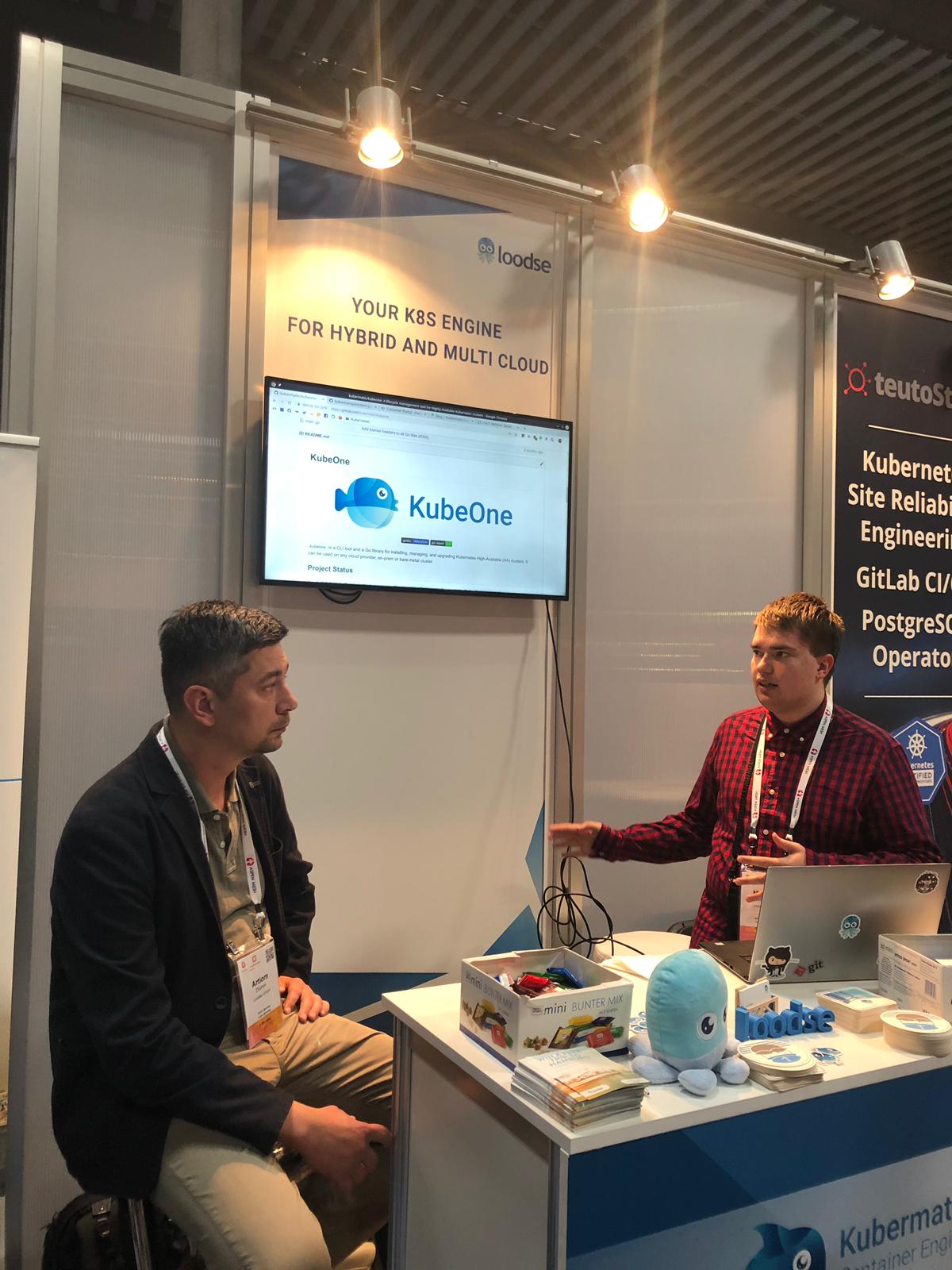 Outside the convention center (after walking for kilometers to get out), Barcelona provided the perfect city to come together as a team. Tapas and sangria were both flowing freely at our company dinners and Sebastian almost met his perfect match with a steak. All in all, KubeCon Barcelona was a great time to come together as a company and we’re even more excited for next year after it was announced it will be almost in our backyard in Amsterdam.

Where to learn more

Keynote: Getting Started in the Kubernetes Community

Talk: Kubernetes Security and How to Fix K8s Cluster at Scale

Panel Discussion: From User to Member: Becoming a Kubernetes Contributor 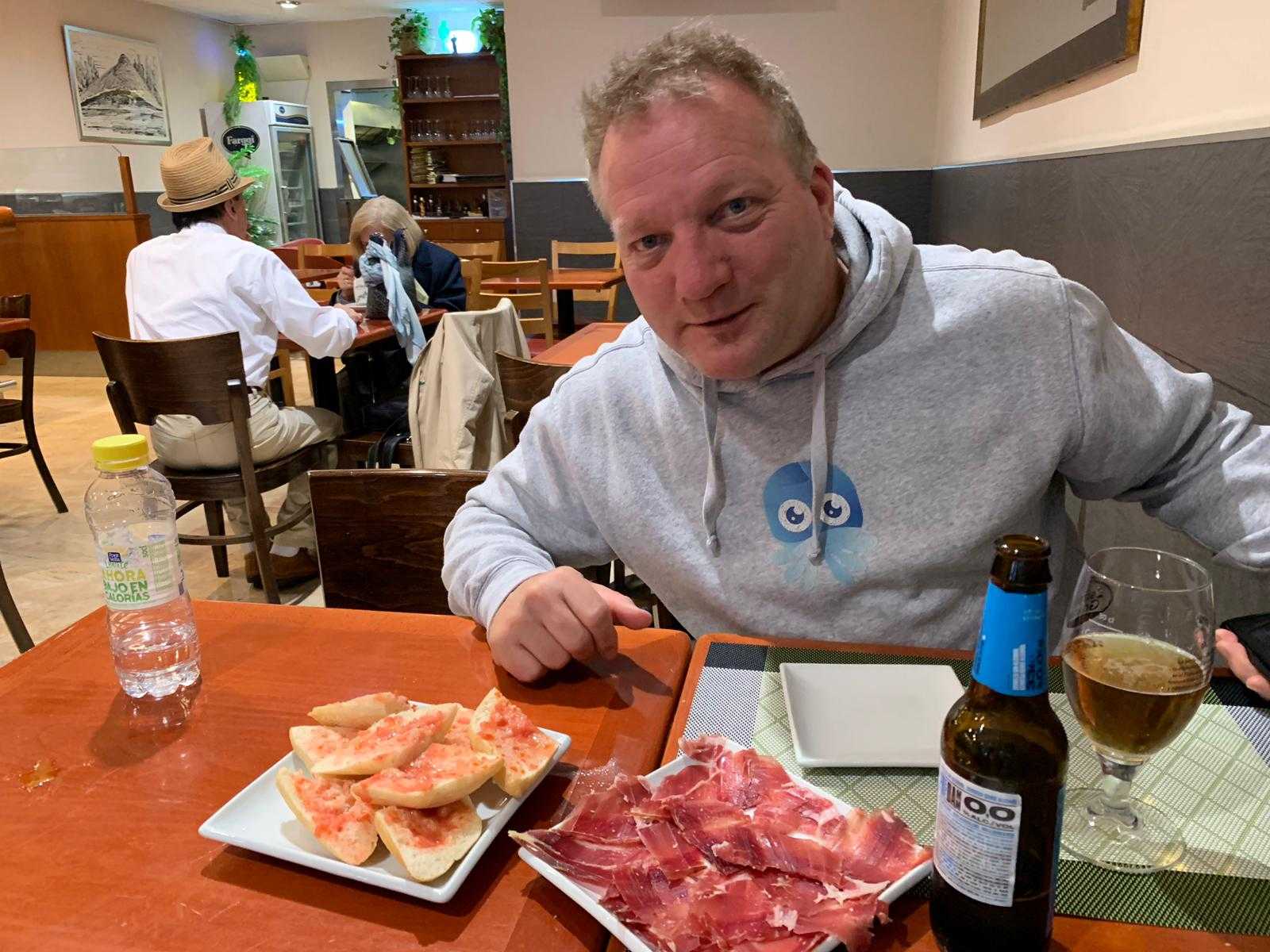