Join us for our webinars and meet us at one of our upcoming conferences. 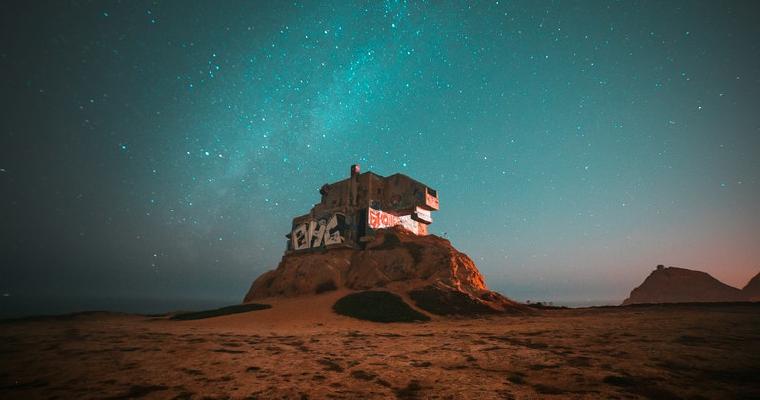 Pimp Your Kubernetes Cluster With Cilium, eBPF-based Networking and Observability

Have you already heard about eBPF-based networking and observability and Cilium? Well….if not, you definitely should! Because this Kernel technology will bring new superpowers to your Kubernetes clusters and your cloud native stack.

In this webinar, we’ll show you what the hype is about and how you can easily supercharge your Kubernetes cluster with Cilium CNI and Kubermatic Kubernetes Platform (KKP). We will describe the most important benefits that the Cilium CNI option adds to KKP users, such as network observability, enhanced service load-balancing or advanced network security features.

During the live demo, we will showcase how easy it is to deploy Cilium CNI with Hubble observability add-on in a k8s cluster at any cloud-provider supported by KKP, such as AWS, Google Cloud, Azure, OpenStack, VMware vSphere, DigitalOcean, Hetzner, Alibaba Cloud, Equinix Metal, KubeVirt or Kubeadm.

Last but not least, we will also showcase how Cilium CNI helps with the new networking feature added into the upcoming KKP release v2.21 IPv4 / IPv6 dual-stack networking. 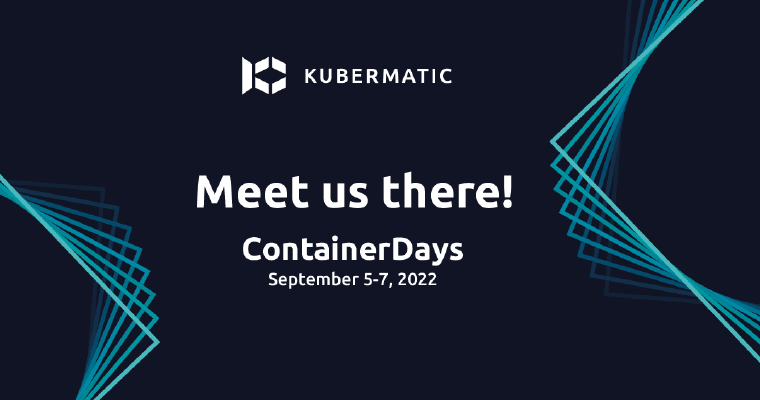 9 AM CEST, Hamburg and Online

All Sails Set for ContainerDays 2022 – Your Cloud Native Experience!

Ready to get started?