A Framework for Kubernetes Incident Response

Kubernetes is used by organizations of all sizes to run production, mission critical applications. This fact is well known by attackers, who realize Kubernetes clusters are the “crown jewels” of an IT environment. Compromising a cluster grants an attacker access to sensitive data, control over business applications, and the ability to abuse an organization’s computing resources for cryptomining or criminal activity.

Kubernetes security is a broad topic - in this article I’ll focus on one critical aspect: incident response. Kubernetes clusters and pods are operated by DevOps engineers and developers. They are the first ones to see the warning signs of an attack. Will they know how to recognize an attack and how to escalate it to security teams? Do they have a common language to communicate with incident responders about what is happening in a containerized environment?

Read on to understand the basics of Kubernetes incident response and how to create this common language between DevOps, software engineers, and the security operations center (SOC).

An incident response plan (IRP) is a documented and systematic process that outlines how the organization acts during a security incident. A solid IRP can significantly reduce the amount of damage caused to the organization during a disaster. It helps standardize response across the organization, ensuring each role knows exactly how to act in a timely and appropriate manner.

To ensure the success of an IRP, all relevant stakeholders must know their responsibilities and agree to the plan. They should also be ready to coordinate the efforts around the IRP when attacks occur. IRP stakeholders usually include members of several teams, including legal, operations, security, PR, customers, partners, developers, and executive management.

Here are several benefits of a solid incident response plan:

Kubernetes environments are highly dynamic, making it difficult to pinpoint the source of an attack. In the famous Docker Hub attack, attackers planted malicious container images inside the Docker Hub image repository. Anyone using these images was cryptojacked. This means that users unwittingly deployed cryptocurrency miners in the form of Docker containers, which then used computing resources to mine cryptocurrency for attackers.

Cryptocurrencies are soaring in value, and the cloud’s unlimited computing resources make resource hijacking more profitable than stealing information. Automaker Tesla was one of the earliest victims of cryptojacking, when a Kubernetes cluster was compromised due to an administrative console not being password protected.

The issue was discovered by RedLock Cloud Security Intelligence and disclosed in a report that informed the public of the issue - a misconfiguration helped attackers to gain access to Tesla’s AWS S3 bucket, where credentials were stored. These credentials were used to run a script on a Kubernetes pod that performed illicit cryptomining.

In addition to exploiting vulnerable personal computers running Jenkins and Windows machines, this attack evolved to targeting Jenkins CI servers. This is a recent update of the malware, which continues to update itself and change the mine pool in order to evade detection.

An IRP is critical to ensure incidents are efficiently managed. A solid plan can help your organization to effectively recover from incidents, as well as prevent future incidents.

Here are several important phases every IRP should include:

Make It Clear When to Escalate

Before launching your code into a production cluster, it’s important to understand your application and infrastructure security model. You should also clearly define what is considered a security incident that requires a response from your DevOps team. Additionally, you should set guidelines that explain when the in-house team should respond and when they should call in external experts.

Incident response, for example, can start when the ops team submits a potential event and classifies it as a security incident. The ops team then assigns the incident to the relevant security team member.

Your IRP defines when outside security experts should be called as well as how teams are engaged. Developing these processes is critical to ensuring effective incident response, as cluster administrators are the first to discover and identify security issues.

After implementing the necessary security mechanisms for your Kubernetes workloads and drafting an IRP, you should make sure that all roles involved in forensic analysis have access to the necessary information.

You can take snapshots of a node’s disk. As needed, you might want to shift other workloads elsewhere and quarantine your nodes, then run additional analyses. During this time, you should be able to identify affected nodes and any attached disks.

Be sure to create a duplicate of disks while they are online and send the duplicated images for analysis. You should also use the Docker explorer tool, and compare the differences in binaries on your disk snapshots.

Responders, whether they are part of a DevOps or other security analysts, should use the tools available to them when they work with Kubernetes and Docker. For example, the Docker statistics API can help responders obtain system metrics, which are highly useful for understanding how systems are impacted by its container load.

Container visibility tools can help responders detect activities occuring in the system and understand several aspects of these behaviors. For example, understanding if the files are expected or unexpected. The tool can also help you understand how to get real-time information without actually logging in, and how to remotely gather information from multiple sources.

In this article I explained the basics of Kubernetes incident response, and presented three essential components that will help your organization respond to and successfully contain an attack:

I hope this will be of help as you build a coordinated effort to secure your Kubernetes environment. 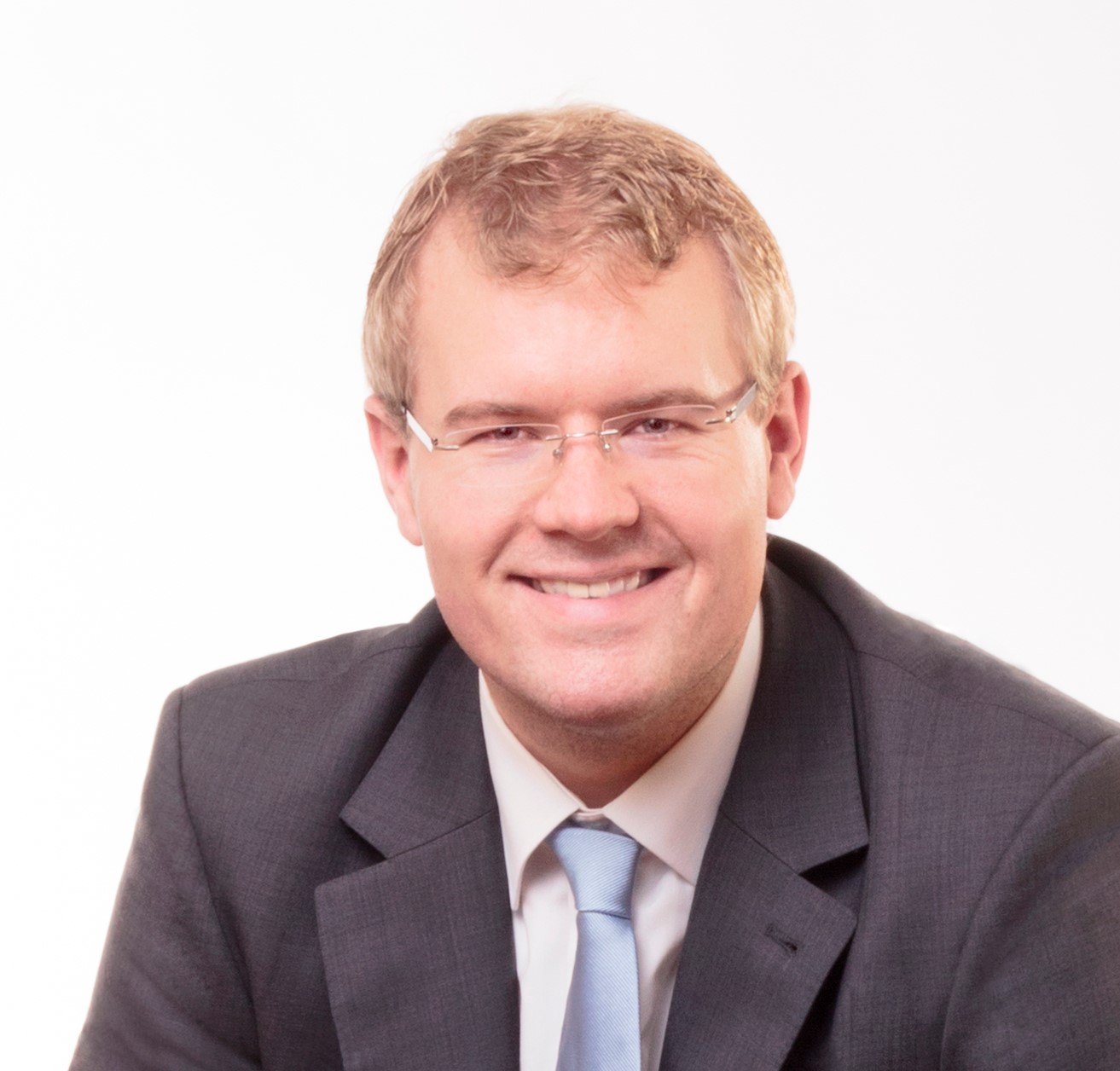