Just in time for KubeCon + CloudNativeCon Europe Virtual, we are excited to announce general availability of KubeOne 1.0. KubeOne is an open source cluster lifecycle management tool for single Kubernetes clusters. It automates the deployment and Day 2 operations of Highly Available clusters to make your life easier everywhere: KubeOne works in the cloud, the datacenter, as well as in edge and IoT environments.

We first released KubeOne prior to KubeCon Barcelona in May 2019. 15 months, 760 commits, and 600 Github stars later, we are proud to have achieved this milestone. This major release is another important step in fulfilling our mission of achieving full operation automation – regardless of the underlying infrastructure.

Major highlights of the release include:

KubeOne 1.0 comes with a new apply command which takes care of the complete cluster reconciliation, including provisioning, upgrading, and repairing clusters. The apply command is capable of creating new worker nodes, reconciling addons, and can be used in complex scenarios such as disaster recovery.

The KubeOneCluster API has been promoted to v1beta1, bringing more stability, maturity, and many other improvements. The new API makes it easier to manage the cluster in a clear and concise way, and use all the new features. Users can easily migrate all existing manifests to the new API by using the kubeone config migrate command.

KubeOne 1.0 introduces support for provisioning Kubernetes clusters with static worker nodes. This simplifies the management of Kubernetes clusters on bare-metal, IoT, edge, and other environments not supported by machine-controller. The new Static Worker Nodes Feature empowers users to create instances using their preferred approach, define them in the cluster configuration, and let KubeOne provision and join them to the cluster.

Deploy the CNI Plugin of Your Choice

KubeOne 1.0 adds the option to deploy any CNI plugin. In combination with a powerful addon mechanism, users can ensure that the CNI plugin of their choice is deployed right on the provisioning time. 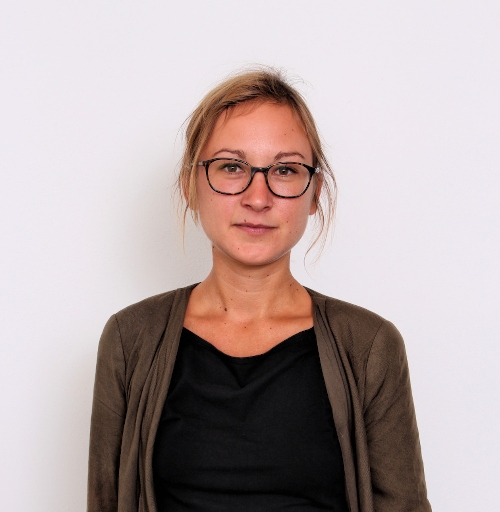